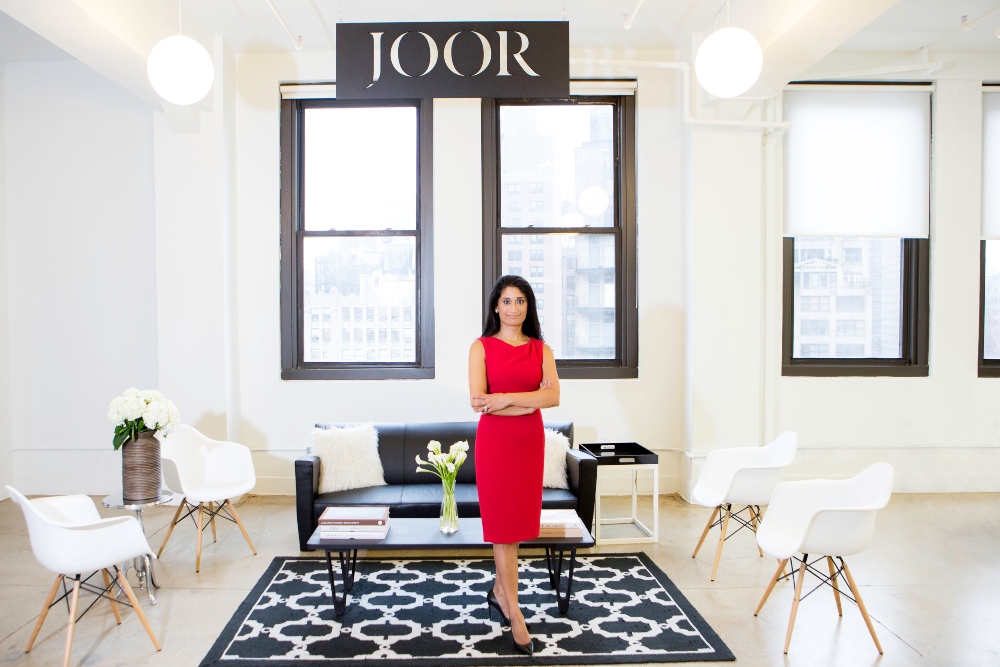 For a long time, most conversations about Elon Musk, Mark Zuckerberg, or Jeff Bezos were about how smart, amazing, and innovative they were as company founders. But cut to 2019, and the talk has shifted to, “Does he know what he’s doing?” “Can he fix this?” and “Is he of sound mind to be in this role?” That’s right, even if you’re the founder of a billion dollar company, you can end up in the hot seat (re: The WeWork Saga or the Uber Upheaval).

Ultimately a founder works for his or her shareholders, so even if you’re the genius behind the whole operation, you’re still not protected from being fired. Typically, when a CEO is terminated, the public rationale for the firing is intentionally opaque. As a result, you get those common media euphemisms—“The CEO wants to spend more time with her family” or “He is leaving for personal reasons”—which are just a polite way for the board of directors to protect their shareholders and the reputation of the company. I know this, because I started JOOR in 2009 and was replaced in 2017. What I can tell you, is that I overcame a lot of guilt and sorrow and bounced back to a bigger and better life.

Protecting your position at your company is important, but sometimes transitions are inevitable and even necessary. So what do you do next? Stage a comeback, of course. In the days after my JOOR departure, I knew I needed to determine what was next for myself, in my journey as an entrepreneur who was no longer just a “first time founder.” I began reading and relying on the help of mentors.

I found in a 2007 article in the Harvard Business Review, Jeffrey Sonnenfeld and Andrew J. Ward laid out a framework for a founder’s resurrection. They described a path that many great leaders have followed through the years. The four steps are similar to the arc of a hero’s journey: decide how to fight back; recruit others to assist in your battle; take steps to recover heroic status; and have the resolve to rediscover your heroic mission.1 This formula doesn’t just apply to founders; it applies to anyone who encounters a professional or personal setback. It is a rubric for how to move beyond your past into something potentially better than before.

Let’s break down the steps a bit.

1) The decision as to whether to fight back or step aside gracefully often depends on whether the founder wants to feel heard or not. Many founders have the means and experiences to move on, but if they feel they didn’t get their “say” publicly, they may feel like they have to fight back. Some leaders who worry about reputational risk choose to fight their dismissal, either through the media or in the courtroom. Others choose to move on gracefully and lay low while working on improving themselves until things blow over. And then there are others who seek to make amends and root for their company’s continued success, watching from the sidelines.

Regardless of what you decide, you will need support to help you move forward.

2) In this second step, you may need to get people on your side to help fight your old company, or to just act as a sounding board so that you can move beyond the past. Having a good sense of what gives you energy—which for me is personal growth and contribution―helped me to feel like myself again.

3) “Recovering your heroic status”—a.k.a. regaining the status you had before fate dealt its hand. For the best examples of this, look at  people such as Martha Stewart, Michael Milken, and Travis Kalanick. Fallen leaders make it back to the top by either showing remorse for their prior actions or going on to start new ventures—and working to make them bigger and better than anything they’ve done before. The best leaders own up to their mistakes and can easily describe what they learned and how they will avoid the same pitfalls in the future.

Treating failure like an outcome rather than a permanent state of being is imperative when you have any type of setback. Getting stuck in the past and replaying the movie reel of what happened over and over again doesn’t allow you to move forward. The key to start taking as much action as you can―actions that adhered to your personal mission of transforming how people live and work proved incredibly useful.

4) The final step of full professional recovery occurs when you assume a new professional role or launch your next endeavor. It’s your rebirth. It’s your resurrection. When you’re able to illustrate that you can operate at a higher level than in the past, others will realize you are an even more worthy leader than before. I don’t particularly like the way this step is described, because it places so much emphasis on getting approval from the outside world. Ultimately, happiness emanates from within when you are in alignment with your values. Seeking external validation is a slippery slope, and at the end of the day, it will not fulfill you. If you don’t like who you are and how you live your life, it will never matter how others perceive you—because you will never be happy.

The real point is that with any setback, professional or personal, you must get over the delusion that you cannot do “it” again—whatever that “it” is for you. Failing to try again is the only real failure. For Adam, his next act could be in a completely different industry, but whatever it is it should fulfill his definition of success. For WeWork, it means finding a CEO that is focused on profitability and bringing down its debt. For me, success is serving others and doing it profitably. When I check the boxes on those two criteria, I am fulfilled.